I've always had a bit of a softspot for Captain Bulldog as the Bulldog Adventures Magazine was the first small press comic I ever brought (way back in the nineties!).  There's some mighty fine creators involved in these comics, and you'll find the likes of Garen Ewing (of Rainbow Orchid fame), PJ Holden (2000ad regular), Neill Cameron (highly popular artist for The Phoenix) and there's also a few contributions from myself and Paul Harrison Davies (my Bunk Mates and Hoodied Horror collaborations with Paul appear inside Bulldog Clips).

Anyway, enough waffle from me!  They may not be free for long, so pop along to Lulu and start downloading them now! 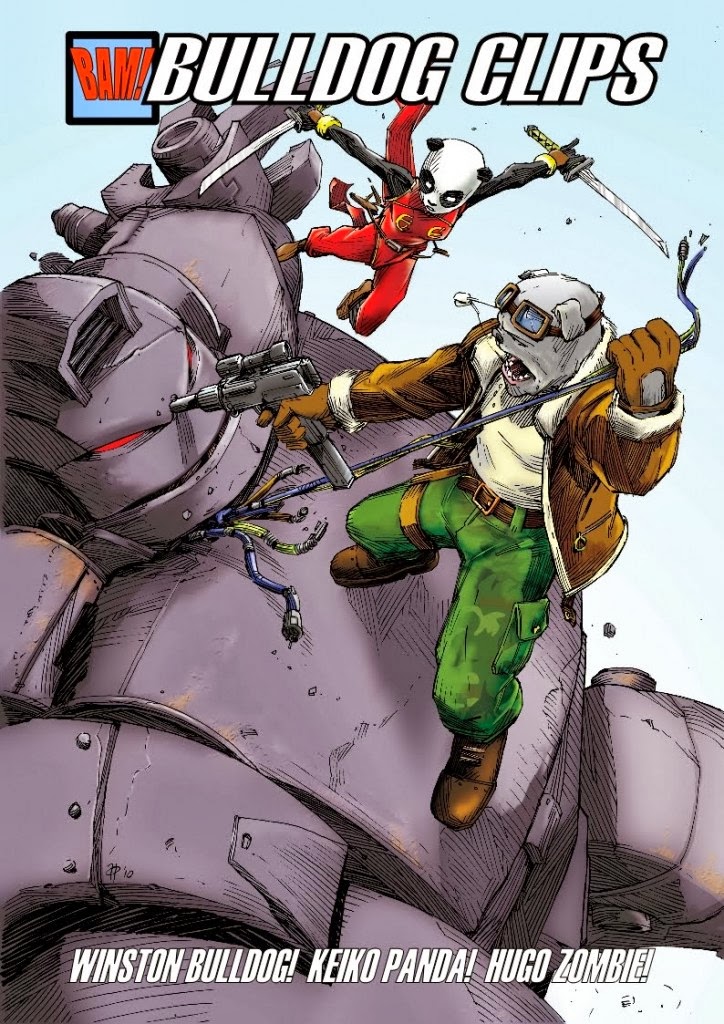 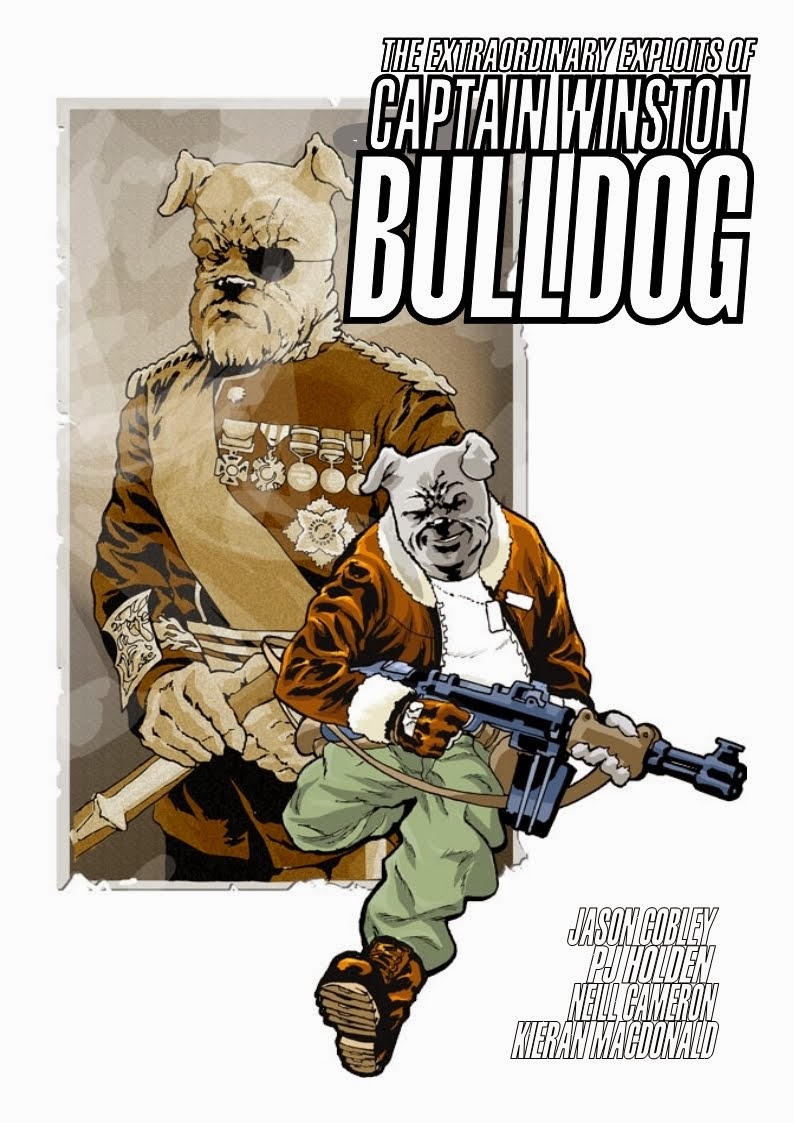