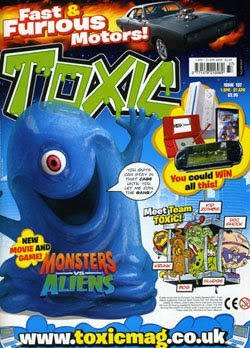 Issue 137 of Toxic is out in the shops now, and comes with a free 'Crazy Comics' supplement. 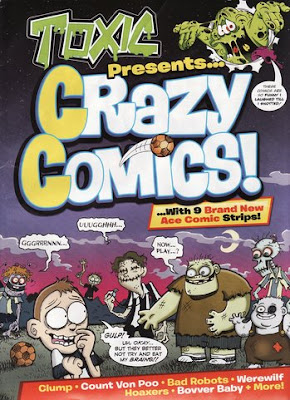 In the back pages of the supplement you'll find a one page strip by myself and Paul Harrison-Davies, titled 'The Hoaxers'. It's about a child operated cover-up agency, that's funded by the government to hide all the bizarre goings on around england. 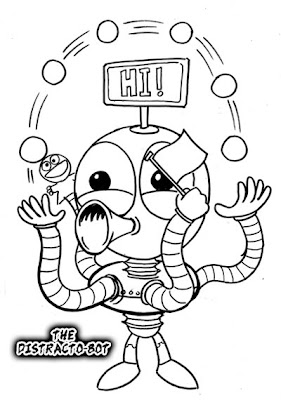 There's the chance to vote online for your favourite strip (there's nine to choose from, some of which are by some bloody talented chaps indeed!) at: http://www.toxicmag.co.uk/vote

The strip with the most votes may get a series out of it.
Anyway, I thought now might be a good time to share some of Paul's early Hoaxers concept sketches. 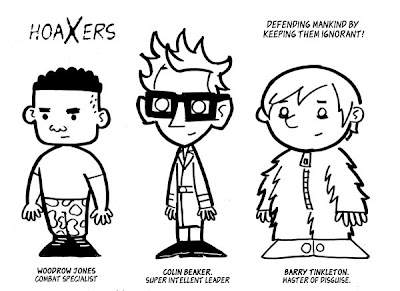 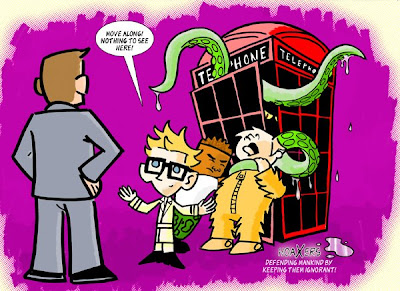